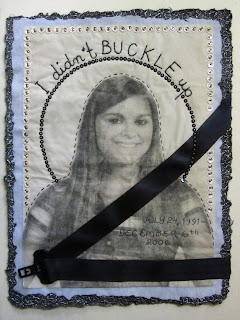 (Above:  Aylah, Decision Portrait Series.  25" x 19".  Xylene photo transfer on tea-stained muslin with seat belt, beads and hand embroidery.  Some of the beads are very special ... ostrich eggshells ... as a symbol of life's fragile nature.  Click on image to enlarge.)

Although it had been just over two years since stitching the last Decision Portrait, I fell right into a rhythm with this newest piece in the series ... which now numbers 108.  I brought the transferred image, seat belt, white acrylic felt, a stash of beads and threads, and the Thai Stucco paper background with me to Houston.  I stitched the piece during the four day run of the International Quilt Festival (IQF)... in my solo exhibition at the George R. Brown Convention Center. 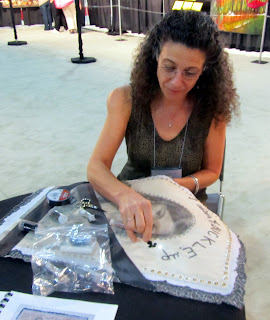 (Above:  Me stitching Aylah at the International Quilt Festival in Houston.)

The plan to stitch in public went perfectly.  It allowed interested people to ask about the series concept, touch the various layers of unique material, and ask about the photo transfer process.  Everyone was deeply touched.  Many brushed away tears. 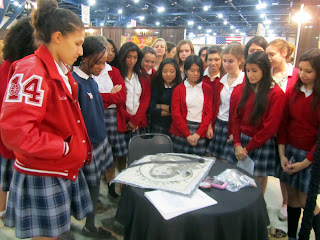 (Above:  A class of fifteen year old girls from a nearby private school ... looking at Aylah's portrait after I gave a brief tour of my work.  Click on image to enlarge.)

One of the most wonderful parts of stitching in public was the chance to talk with visiting school groups.  On the third day an all-girls school class of fifteen-year-olds came by my exhibit.  The IQF tour guide asked me to speak.  I talked about being an artist, the series, and ended with Aylah, a beautiful high school sophomore and competitive team cheerleader and member of the school's popular step team.  I talked about her unfortunate, last decision.  Aylah didn't buckle up.  She accepted a ride from a teacher who didn't buckle up.  The distracted driver ran a stop sign ... and both were killed.  One other step team member did buckle up and walked away from a horrific accident. 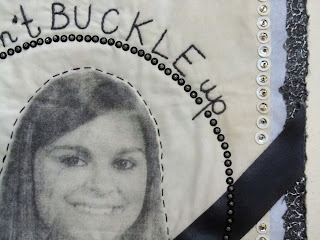 While most of the people at the IQF looked at this piece as a "daughter or granddaughter", this school group had a totally different expression.  To them, Aylah was obviously a peer ... could have been a friend, a sister, or even themselves.  They all promised to remember ... to buckle up ... every time ... and to make sure they never accept a ride from a driver who isn't also wearing a seat belt.  For all I know, Aylah saved a life that day.  I hope she did. 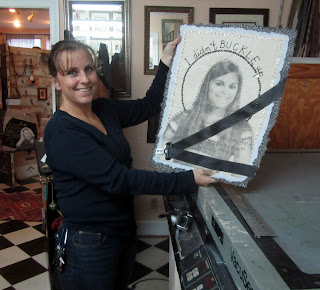 (Above:  Nicholl Ransom, Aylah's mother, with the finished portrait.  Click on image to enlarge.)

I finished the portrait before the end of the IQF show but didn't blog about it until now.  Why?  Well, the first person I wanted to share it with was the fantastic person who made it all possible.  That person is Nicholl Ransom, Aylah's mother and a quilter!  We met at the Threads of Time Quilt Guild.  I gave a trunk show on my Grave Rubbing Art Quilt Series.  This work truly resonated with Nicholl.  She totally understood the powerful sense of remembrance in final resting places.  On her cell phone, she had photos of Aylah's grave and we talked about the tragedy.  I asked if she'd sign a model's release for her daughter's portrait and decision to become part of the series.  Nicholl answered "yes" right away.  I had the images and paperwork within forty-eight hours. 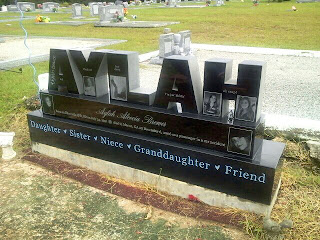 (Above:  Aylah's grave.  Aylah (pronouced like Kayla but without the "K") was born on July 24, 1991 at Ellsworth Air Force Base in South Dakota.  Her favorite color was baby blue.  Her school colors were serendipitously black and gold ... just like the beads on her portrait. The car accident occurred on November 30th, 2006 near East Dublin, GA where Aylah attended East Laurens High School.  Aylah lost her fight for life on December 6th ... donating her organs the next day.  Aylah's Facebook page is still active ... as an important way of remembering this special girl.)

In the past, I asked two other mothers of deceased, beloved children who also "didn't buckle up" if they'd be willing to have me stitch such a portrait.  Both earlier times, I was turned down nicely.  Neither mother wanted their child remembered this way.  Nicholl, however, is on a mission.  She said that if only one family was spared the nightmare from which she can never wake up, she wanted me to stitch Aylah's portrait and share it.  She wants to bring more awareness and prevent future tragedies. 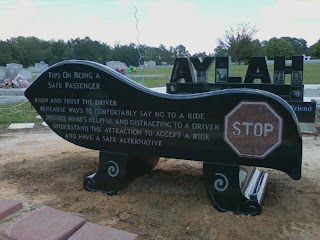 (Above:  The back side of the bench at Aylah's grave.  The stop sign is important.  The teacher driving the vehicle never even paused.  A distracted driver is not a safe one.  There were many decisions going on that fateful day ... and Aylah's final resting place is a monument to remembrance with the hope that others will be spared this tragedy.  Click on image to enlarge.)
Nicholl's Facebook timeline includes an important page ... with her very important message:

Insist on seat belts.
Set a good example.  Don't drink and drive.  Obey the speed limit.
Discuss what's helpful or distracting to the driver.
Monitor your teen's travel.
Know and trust the driver. 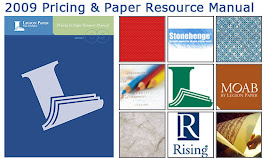